Asian Americans Are Still Caught in the Trap of the ‘Model Minority’ Stereotype. And It Creates Inequality for All 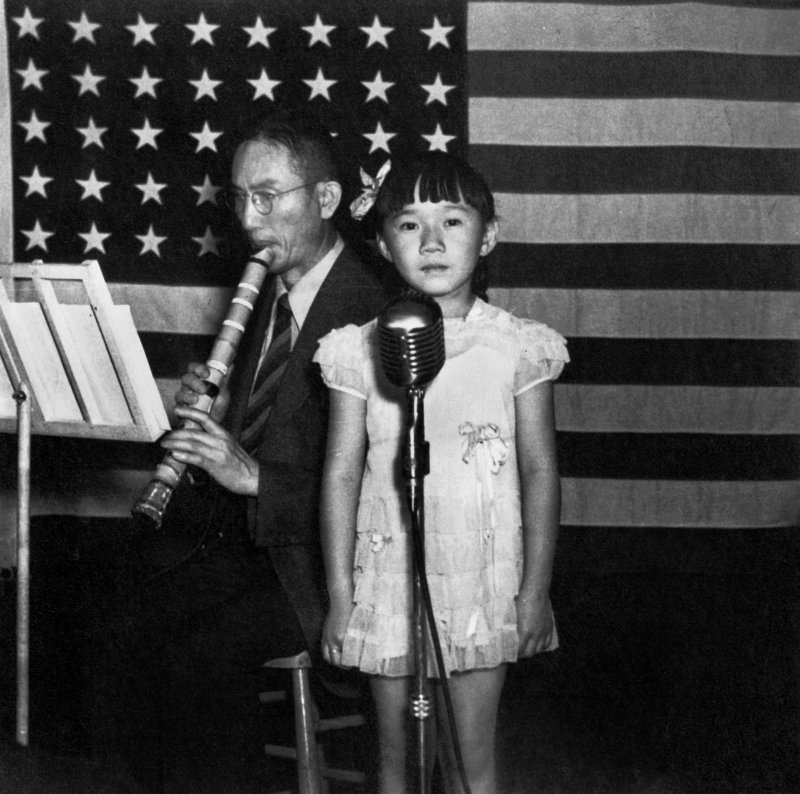 A musician and a girl in Topaz Internment Camp in Utah, July 1945 Apic/Getty ImagesIDEASBY VIET THANH NGUYEN JUNE 25, 2020 6:37 AM EDTViet Thanh Nguyen was born in Vietnam and raised in America. His novel The Sympathizerwon the 2016 Pulitzer Prize for Fiction, as well as five other awards.

The face of Tou Thao haunts me. The Hmong-American police officer stood with his back turned to Derek Chauvin, his partner, as Chauvin knelt on George Floyd’s neck for 8 minutes and 46 seconds and murdered him.

In the video that I saw, Tou Thao is in the foreground and Chauvin is partly visible in the background, George Floyd’s head pressed to the ground. Bystanders beg Tou Thao to do something, because George Floyd was not moving, and as he himself said, he could not breathe.

The face of Tou Thao is like mine and not like mine, although the face of George Floyd is like mine and not like mine too. Racism makes us focus on the differences in our faces rather than our similarities, and in the alchemical experiment of the U.S., racial difference mixes with labor exploitation to produce an explosive mix of profit and atrocity. In response to endemic American racism, those of us who have been racially stigmatized cohere around our racial difference. We take what white people hate about us, and we convert stigmata into pride, community and power. So it is that Tou Thao and I are “Asian Americans,” because we are both “Asian,” which is better than being an “Oriental” or a “gook.” If being an Oriental gets us mocked and being a gook can get us killed, being an Asian American might save us. Our strength in numbers, in solidarity across our many differences of language, ethnicity, culture, religion, national ancestry and more, is the basis of being Asian American.

But in another reality, Tou Thao is Hmong and I am Vietnamese. He was a police officer and I am a professor. Does our being Asian bring us together across these ethnic and class divides? Does our being Southeast Asian, both our communities brought here by an American war in our countries, mean we see the world in the same way? Did Tou Thao experience the anti-Asian racism that makes us all Asian, whether we want to be or not?

Let me go back in time to a time being repeated today. Even if I no longer remember how old I was when I saw these words, I have never forgotten them: Another American driven out of business by the Vietnamese. Perhaps I was 12 or 13. It was the early 1980s, and someone had written them on a sign in a store window not far from my parents’ store. The sign confused me, for while I had been born in Vietnam, I had grown up in Pennsylvania and California, and had absorbed all kinds of Americana: the Mayflower and the Pilgrims; cowboys and Indians; Audie Murphy and John Wayne; George Washington and Betsy Ross; the Pledge of Allegiance; the Declaration of Independence; the guarantee of life, liberty and the pursuit of happiness; all the fantasy and folklore of the American Dream. 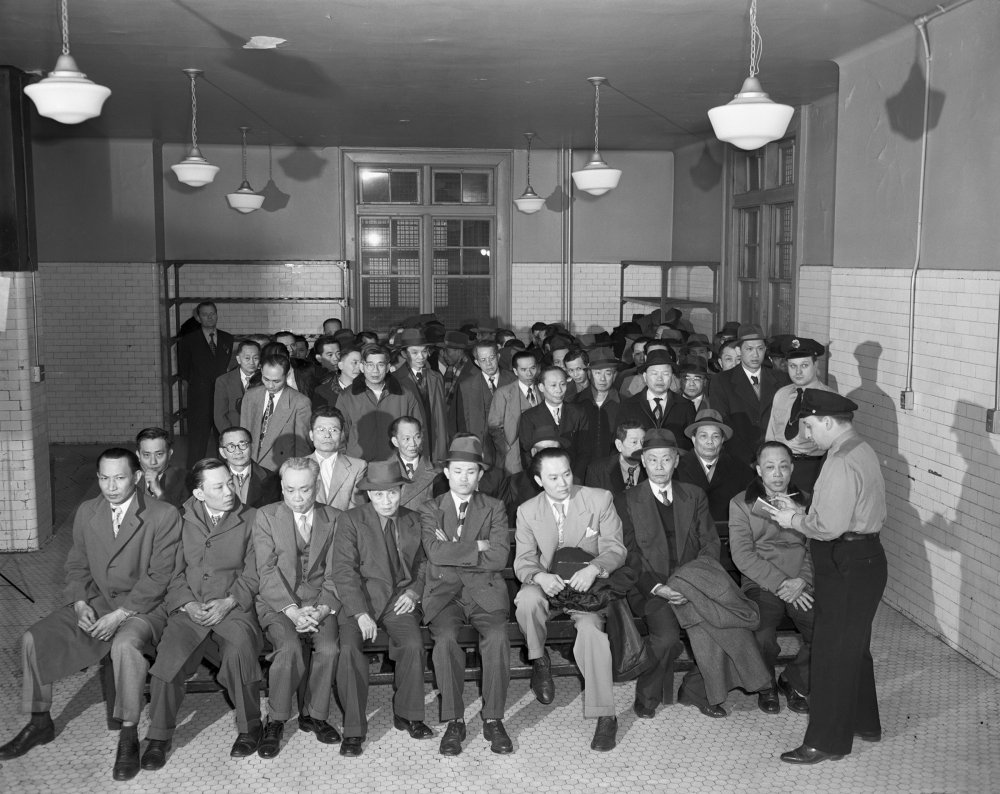 Part of that dream was being against communism and for capitalism, which suited my parents perfectly. They had been born poor to rural families, and without much formal schooling and using only their ingenuity and hard work, had become successful merchants. They fled communist Vietnam in 1975, after losing all of their property and most of their fortune. What they carried with them–including some gold and money sewn into the hems of their clothes–they used to buy a house next to the freeway in San Jose and to open the second Vietnamese grocery store there, in 1978. In a burst of optimism and nostalgia, they named their store the New Saigon.

Note to Subscribers to Multicultural Dimensions

Beginning this week, each Tuesday a compilation of

The Ostrich Rears its Head: America’s 2020 Racial Reckoning is a Victory and Opportunity